Brands Can Deal with Negativity 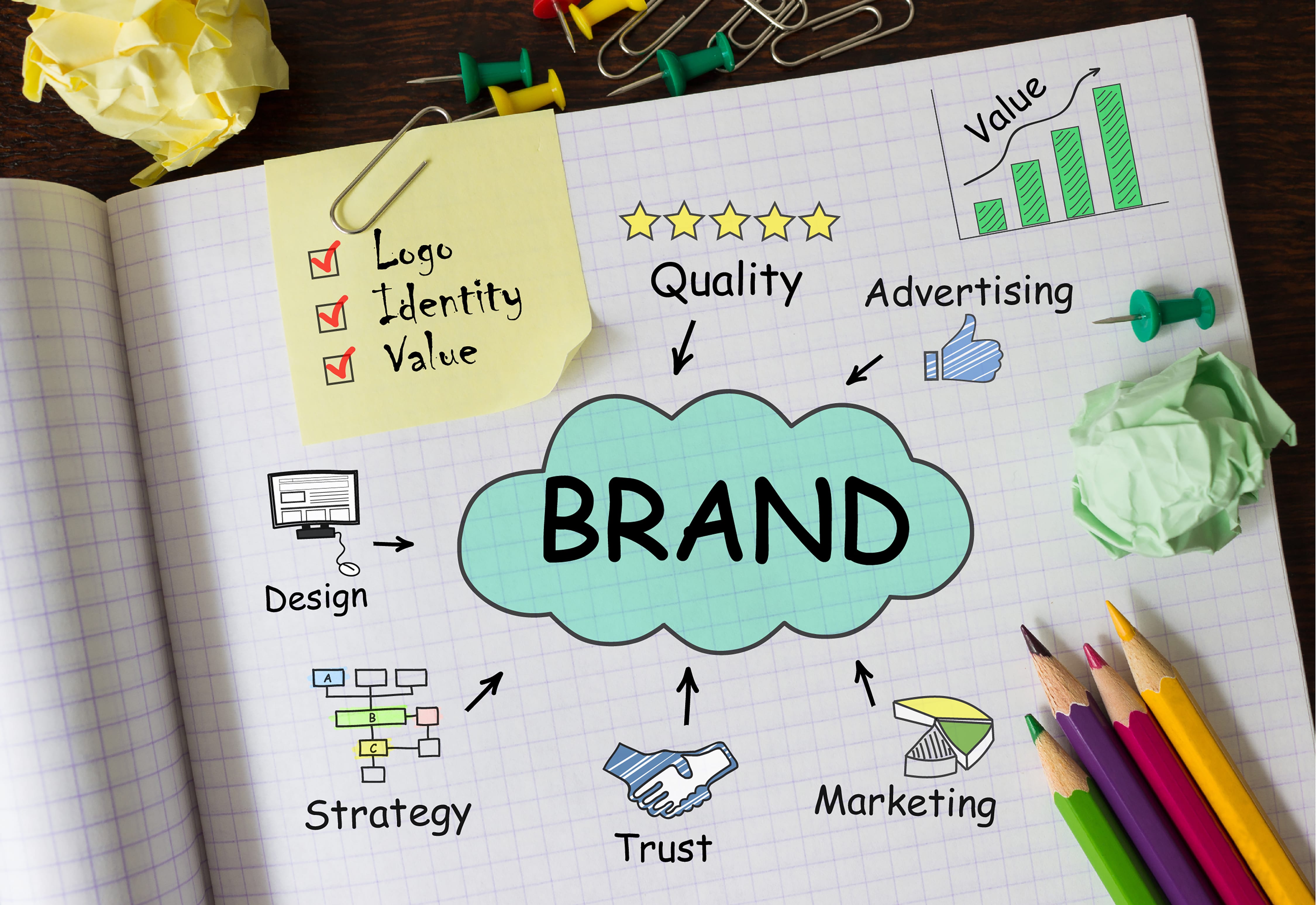 The truth is, the world is now a small place and news and stories can spread like wildfire across the internet. In an instant, a brand can be hit with an unwarranted torrent of abuse or bad publicity and it can do them harm. However, brands need to have a clear, corporate indication as to how they deal with this negativity because they have every right to take a stance against it. These principles will guide them through the decisions they make and how they deal with negativity while putting them in a stronger position to deal with the backlash.

Pinterest is one brand that has had to deal with negativity in recent time. Last week it found itself caught up in an abortion debate which ended up with the banning of the anti-abortion group Live Action. They were banned from the site after they began spreading malicious and harmful misinformation as well as conspiracy theories.

Live Action reacted by posting a screenshot of the letter from Pinterest, whereby they accused the company of censorship, while many had a problem with the fact that Pinterest had seemingly taken a political stance.

However, this was not the case. Pinterest was simply dealing with the problem and not putting itself on any side of the abortion debate. The brand did claim that internally, it was diverse and varied and so, there are employees who have views on the debate, one way or the other. While brands should not get involved in these live debates, they have to be able to take right stands and back up the actions they take.

Pinterest had every right to ban the activist group on the grounds that it was posting incorrect and damaging information. Therefore, its internal guidance and policies allowed them to take this stance with a clear perspective.

A negative story can spread across digital media in an instant and so, brands have to keep on top of conversations on every level. To this point, they are going to be involved in the conversation, regardless of whether they like it now. However, brands have got to prove that they stand unified and strong.

It is impossible for brands to avoid being discussed and so, each brand has to ensure that it has a strong core and values. This will make it possible for them to deal with issues in the correct way when they arise.